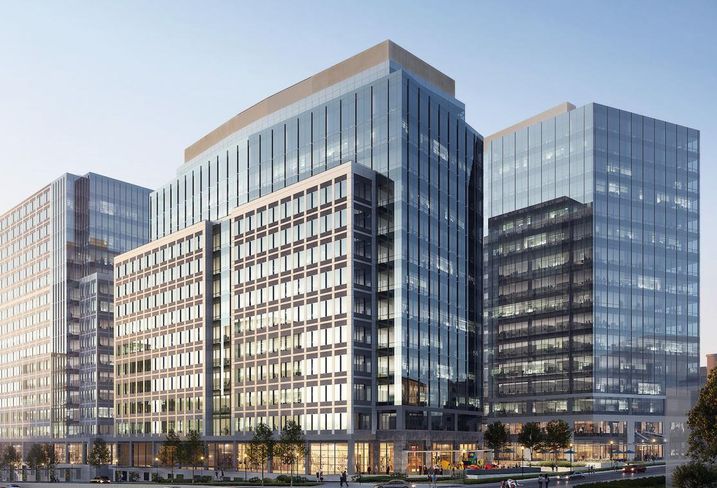 Plans for a 4.8-acre redevelopment project near the Bellevue East Main Light Rail Station were recently submitted, making it the first East Main Bellevue Transit Oriented Development to begin construction. The site will include more than 1M SF of office space, 45K SF of retail space and 145 multifamily units. It will also feature a 2-acre enhanced pedestrian plaza. The Bellevue-based PMF Investments is developing the site, which is located at 100 112th Ave. NE. The East Link line will connect Seattle to Redmond by 2023. The project is set to break ground in early 2021 and be complete by 2023. The Sheraton Bellevue Hotel currently sits on the site. PMF purchased the hotel in 2016, before the Bellevue City Council approved an upzone for the 65-acre area west of Interstate 405. The area is designated as the Office and Limited Business District in the city’s Downtown Livability plan. The Eastside is flourishing around transit hubs, which are set to come online in 2023. Bellevue City Council member Conrad Lee recently told an audience at the Bisnow’s Future of the Eastside that the city’s planning around light rail transit hubs could be used as a model for the rest of the country. The city and services are being built around the hubs years before transit connects. GGLO principal Jon Hall echoed that sentiment, saying that developers of the Sparc Multifamily development in the Spring District made connections to amenities that didn’t yet exist.